Head down and ferment | Erre4m 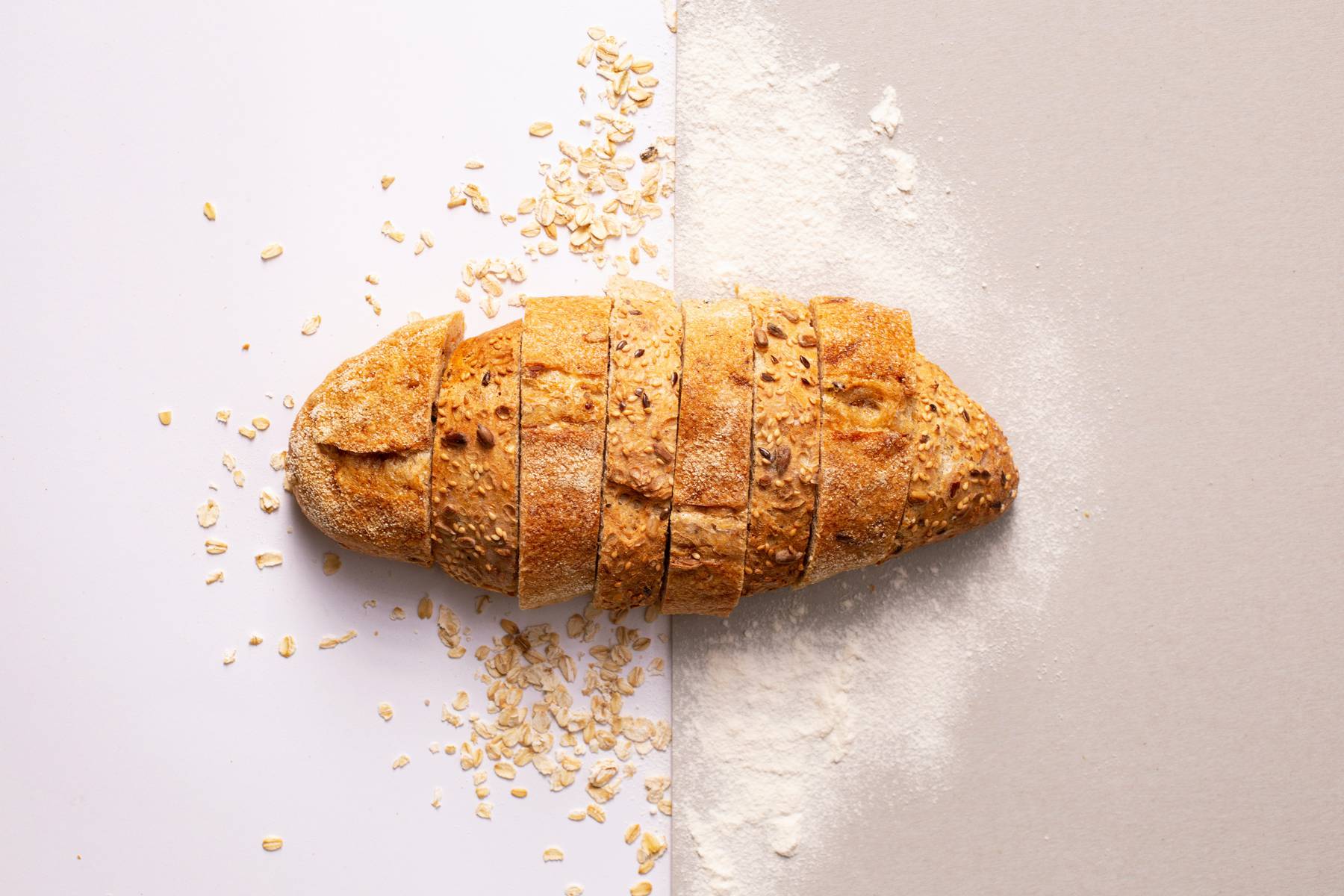 Head down and ferment

Friends of Erre4m good morning and welcome to this new post. Today we will continue to pedal bread dough; today we will delve into the knowledge of the sugar-yeast relationship and the reactions that ensue...let's see them together.

Until 1856, it was still believed in civilised and advanced Europe that leavening was the work of some strange deity. In that year, however, all this came to an end because leavening was explained with a solid basis in biology and biochemistry by Louis Pasteur who theorised, definitively, that the fermentation of sugars to alcohol is caused by microorganisms and not by some ancestral magic.

Pasteur had been hired by some wine producers in France to scientifically prove why wine produced in certain vintages was bad and turned into vinegar. He performed classical experiments to prove that glucose solutions in an airless environment did not lead to fermentation; Pasteur came to the conclusion that fermentation was the result of contamination by yeast spores and other microorganisms found in the air. 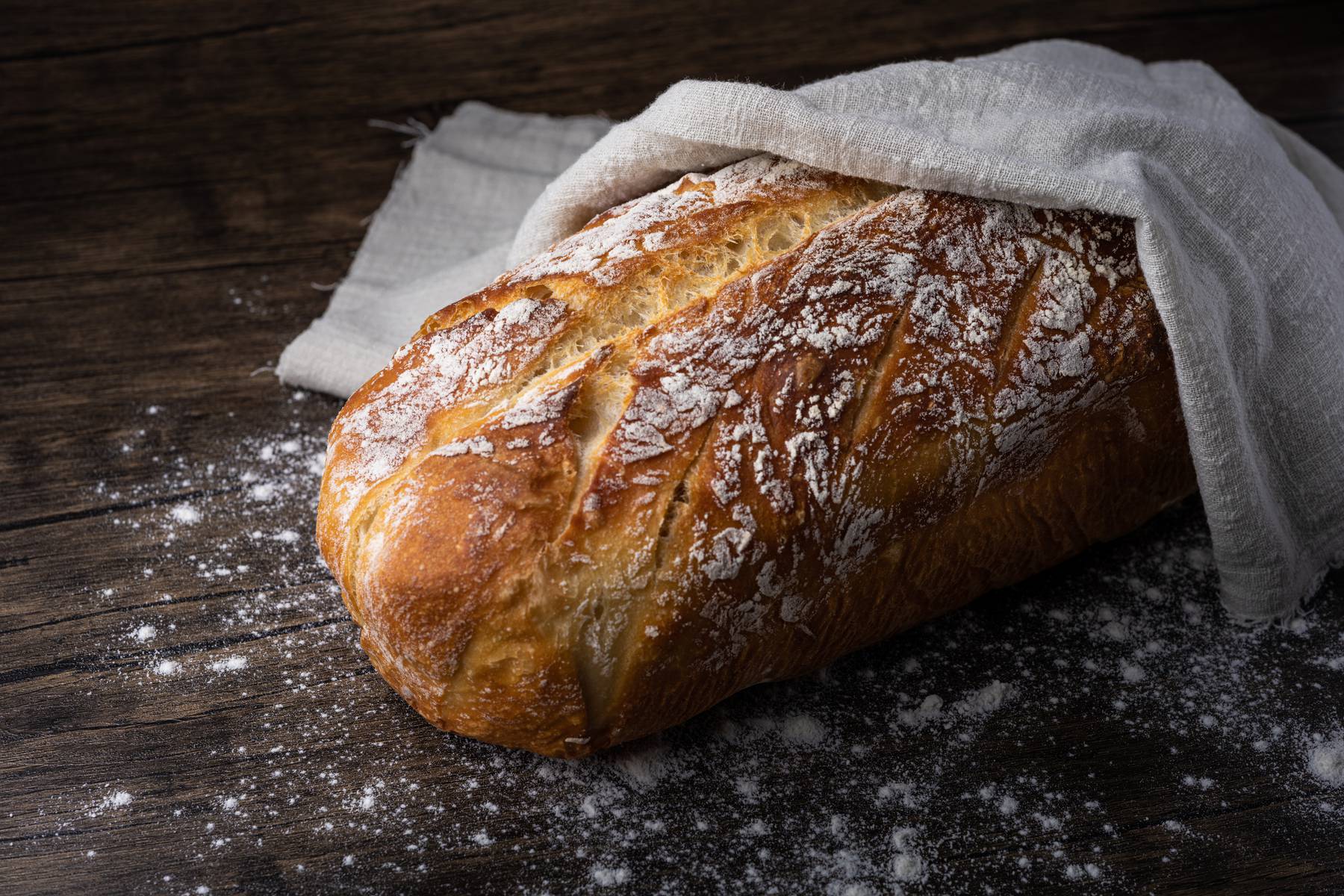 From freshly cut grapes he was able to 'cultivate' yeast cells and demonstrated that these were responsible for the subsequent fermentation of the juice extracted from the crushed acids. Pasteur also discovered that the production of acetic acid from the ethanol in the must that is transformed into ethyl alcohol was due to the action of other microorganisms: acetic bacteria; he realised that these bacteria (which are aerobic, i.e. live in the presence of oxygen) oxidised ethanol into acetic acid.

The great Louis Pasteur with his new theses explained that veil, or to stay on the bread-making theme, the cloth, which also covered the understanding of all the fermentation processes that occur in the preparation of bread and leavened products in general thanks to the complex metabolism of alcoholic fermentations.

As seen in previous posts, alcoholic fermentation is triggered by saccharomycetes capable of fermenting glucose, fructose, galactose, sucrose and maltose.

We know that in the presence of oxygen, the compressed yeast performs respiration, i.e. it metabolises and fully utilises glucose for 'plastic' purposes, i.e. it produces cell mass as well as carbon dioxide and water. Subsequently, in anaerobiosis (absence of oxygen), saccharomyces begin to ferment glucose into ethyl alcohol and carbon dioxide.

In reality, the reaction is not so simple and proceeds through various steps where numerous secondary products are formed, including glycerol, organic acids, aldehydes, higher alcohols, etc., which are responsible for the aroma and taste of bread.

As we know, outside the yeast cell, the degradation of the starch granules by alpha and beta amylases takes place to release glucose and maltose molecules.

These sugars must therefore enter the yeast cell to be metabolised; the passage from the outside to the inside takes place through the cell membrane by means of particular transporters on which specific enzymes act, specifically maltopermease. This will allow the maltose to enter the yeast cell where in turn, thanks to the action of the enzyme maltase present in the saccharomyces cell, it will be broken down into two glucose molecules.

Similarly, invertase will be responsible for splitting sucrose into glucose and fructose, again within the yeast cell.

At this point, the glucose now present within the yeast cell will, depending on the aerobic or anaerobic conditions, be involved either in cellular respiration (energetically much more efficient for yeast life) or in the complex metabolism of fermentation, where as a final step and through the action of zymase, the glucose will become ethyl alcohol and carbon dioxide.

And we come to the final, but no less interesting part. We have just seen how sugar is used by yeasts for their metabolism. It is clear that when we talk about sugar in the respiration/fermentation of saccharomyces, technologically we mean a sugar solution as direct contact between common granulated sugar and yeast leads to irreparable damage to the cells themselves similar to that caused by salt which we have seen in previous posts. 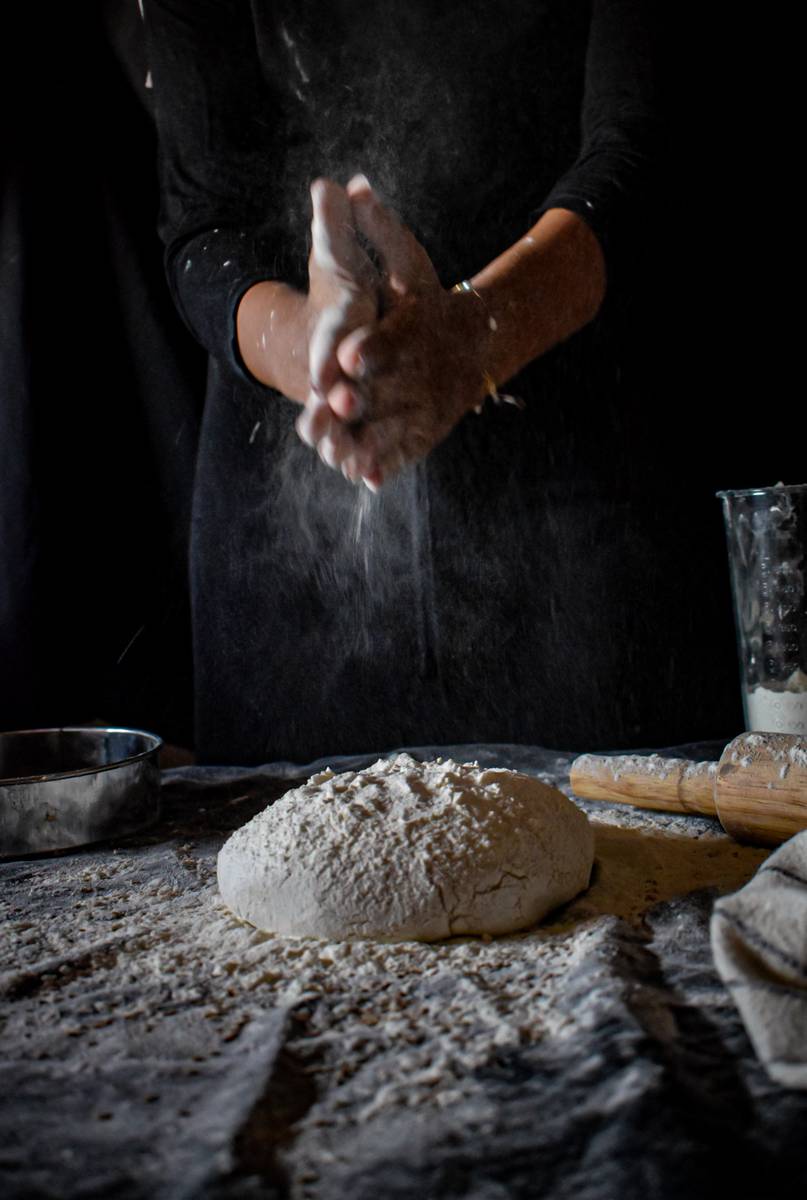 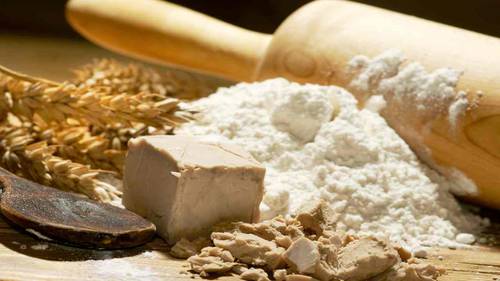 Head down and ferment - Part 3

Head down and ferment - Part 1