Her Majesty the custard | Erre4m
0 en 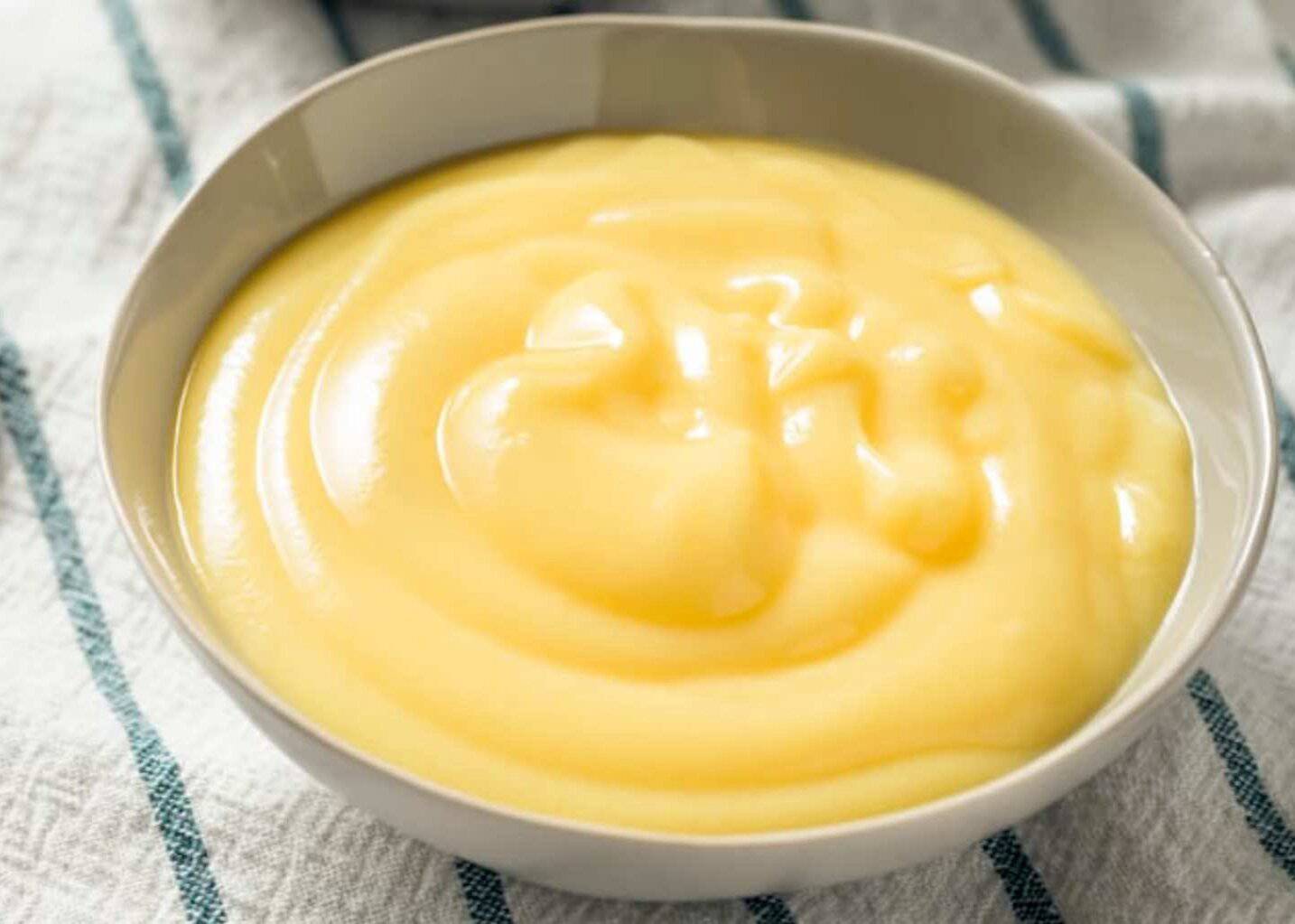 The queen of pastry: the PASTRY CREAM

Creams have undergone considerable development and use in recent decades as the main element of sweet preparations. The appearance of new recipes such as creams or nemelakas, accompanied by whipped ganaches, mousses and Bavarian creams with increasingly refined and exotic flavours, have given this extraordinary base an incredible leap forward. As mentioned in previous posts, if the sponge cake is the "puffed up King" of pastry making, the cream is undoubtedly the Queen.

Cream is normally made from a mixture of four basic ingredients: milk, sugar, egg yolks and starch. These four ingredients have remained almost intact both in presence and quantity since its origins; all this in order to allow the substantial balance of the product that can be consistent for fried creams or extremely fluid for English creams. However, it should be pointed out that the neutral nature of the cream allows for an infinite number of other flavourings ranging from sweet to bitter to sour; from chocolate to coffee, from hazelnut to strawberry and fruit in general (including exotic fruits), from citrus fruits to aromatic wines such as Marsala.

The preparation of the cream is in itself very simple, but the problems that are often encountered even in laboratories without cream cookers are:

Let's now take a look at the characteristics of the ingredients that make up the cream:

Milk: This is the ingredient that provides the moist fraction and therefore the softness of the cream. Thanks to the small amount of fat it also gives taste. It is advisable to use fresh milk rather than long-life UHT milk because the latter, having undergone a high-temperature sterilisation process, gives the cream an overcooked aftertaste. It is possible to replace milk with water to obtain a lighter and less tasty cream, with liqueur wines such as Marsala or port to obtain creams such as zabajone or with very hydrated fruit purees such as strawberry, raspberry, blueberry, etc...

Fresh cream: It increases the quality of the taste of the cream because it is fatter than milk (milk 4% fat, cream 35% fat). The preparation of creams with cream is also recommended for those products that undergo freezing; in fact, cream reduces the syneresis process, that is, the loss of water by the cream during thawing.

Yolk: Gives taste and consistency to the cream. Taste thanks to the fats it contains and consistency as it starts to harden when heated above 65°C. Due to the lecithin inside it, it gives the cream more creaminess. An extremely important point is that the cream should never be cooked above 85°C, a temperature above which the yolk begins to separate and generate sulphur, resulting in a cream with an overcooked egg smell.

Z Sugar: White beet caster sugar is normally used. The sugar has the purpose of raising the coagulation temperature of the yolks as well as logically giving sweetness. It can be partially replaced by other sweeteners such as raw cane sugar or honey to characterize the taste of the cream in the maximum dose of 10% of the weight of sugar.

Starch: It is the ingredient that generates the final consistency of the cream, that is, the starch granules dispersed in the liquid fraction and subjected to heating progressively hydrate, swell, losing their crystalline structure and form bonds with water molecules. The result is a decrease in free water and an increase in the density/viscosity of the cream. The most commonly used starches are:

Flavours: vanilla berries and lemon peel par excellence (always organic or grown naturally to avoid having lemons with treated peels) which serve to enhance the flavour of the cream and slightly cover the taste of the yolk.

Salt: is a flavour enhancer so added in small quantities always increases the flavour of the ingredients in the cream

How to make a perfect custard

To finish we come to the preparation. There are various methods of combining the ingredients that make up the cream and then cook them; in this post we will see the classic method as well as the most used:

Below you will find four recipes from which you can choose your favourite!

Below you will find four recipes from which you can choose your favourite! 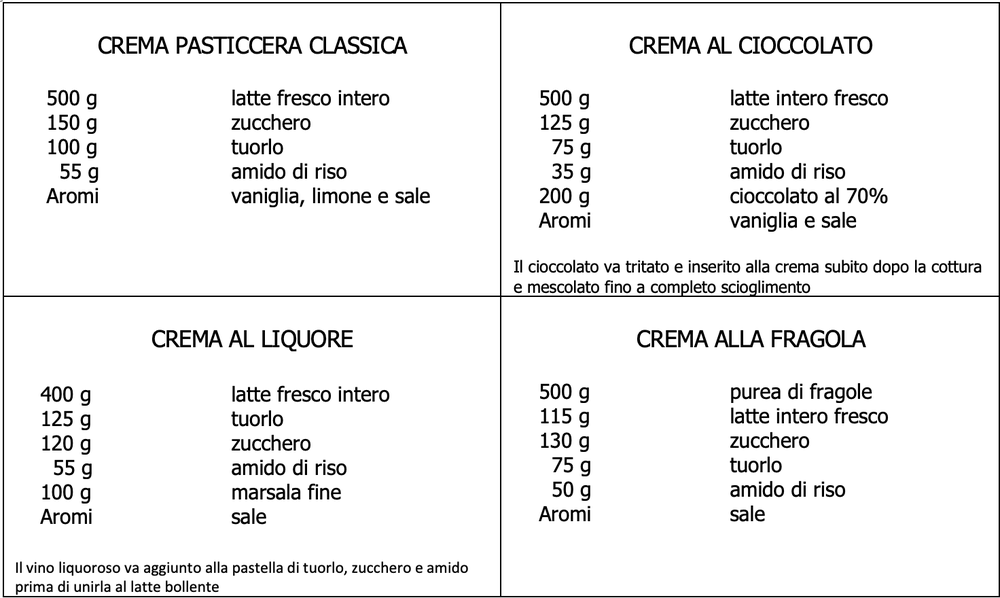 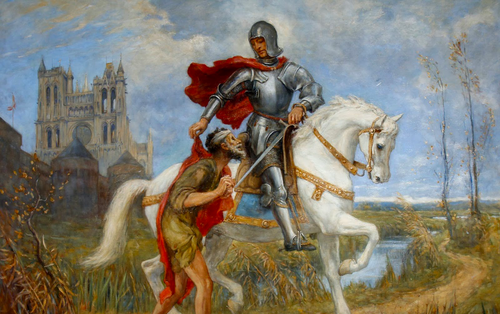 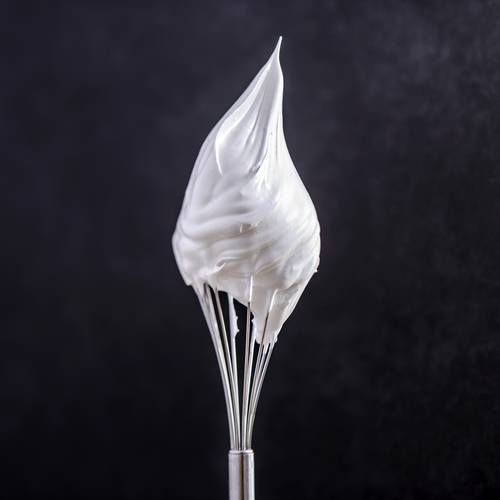 Erre4m's friends, welcome to this new post. Today we are going to talk about a … 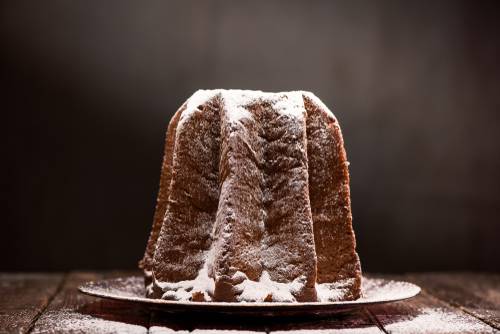 Erre4m's friends, good morning and welcome to this new post. Today we will talk about … 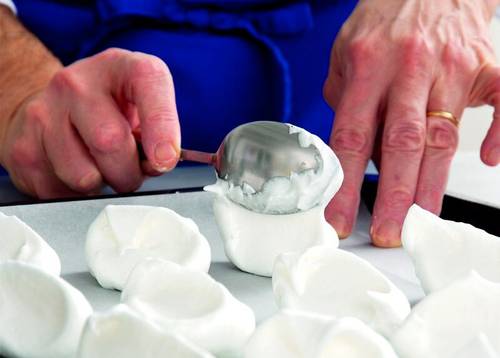 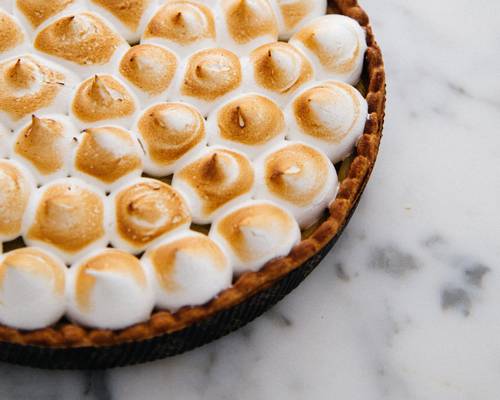 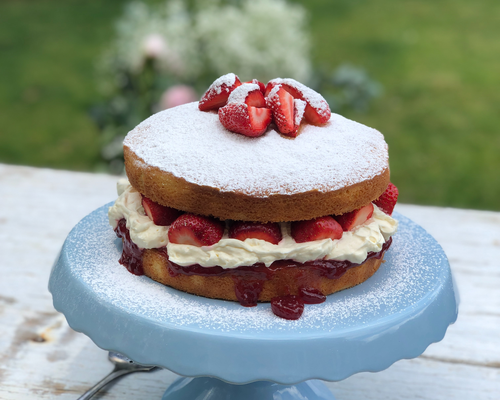