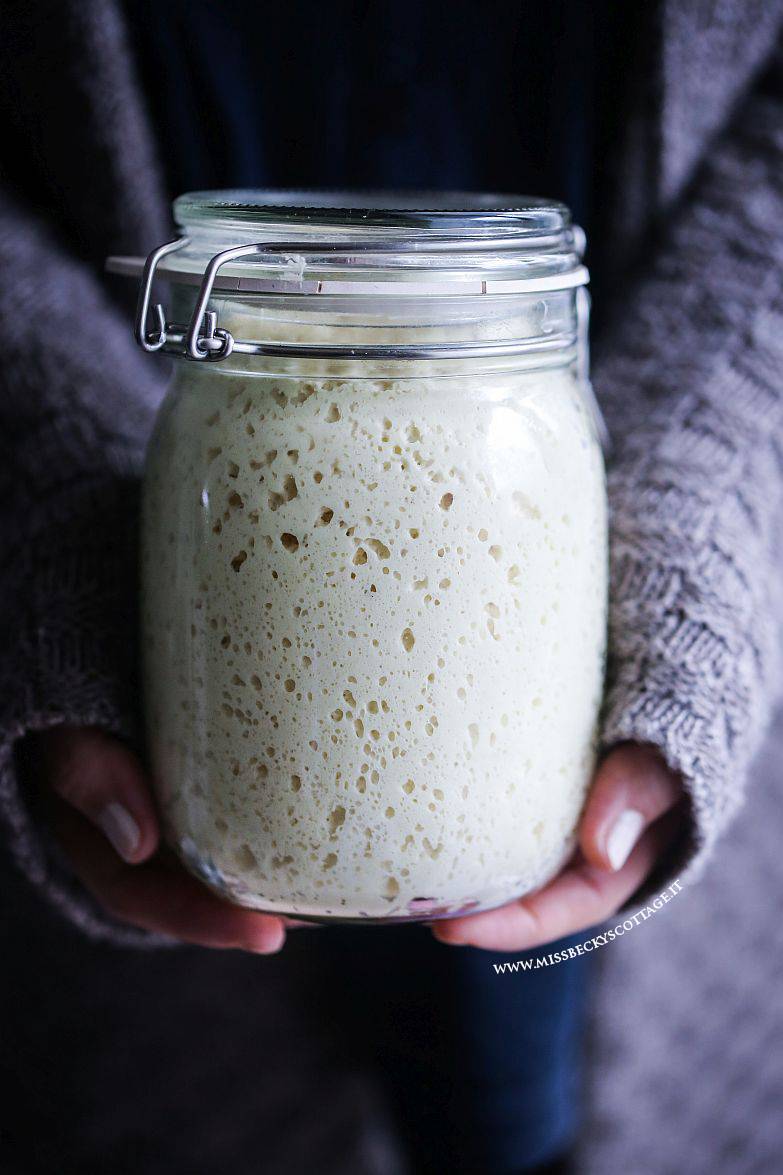 Friends of Erre4m welcome to this new post. Today we will talk about the yeast par excellence: the NATURAL LEaven.

When we talk about natural yeast, we immediately think of Pandoro, Panettone and Colomba. The name of natural yeast is in fact indissolubly linked to great leavened products, after all this leavening agent is the only one that allows certain growth capacities and high levels of fragrance, taste, flavour and shelf life that simple compressed yeast does not allow. In these two posts we'll see why you can't substitute natural yeast in the preparation of certain bakery or confectionery products. Let's get started!

Although the leavening process with sourdough is, broadly speaking, the same as that with compressed yeast, sourdough has differences that affect the characteristics of the finished products. The saccharomycetes of the natural yeast, due to the way it is obtained, are always accompanied by lactic acid bacteria which are not present in the compressed yeast.

These lactic acid bacteria cause fermentation to take place during the rising of the dough, collateral to that of the saccharomycetes, with the formation of lactic and acetic acid. At low temperatures the lactic bacteria contribute to the development of acetic acid, which increases the shelf life of the leavened product, while at high temperatures they promote the development of lactic acid, which generates the characteristic aromas of the leavened product.

The presence of these two acids in the right proportion, i.e. in a lactic-acetic ratio of 3:1, gives the dough a higher acidity than that found with the use of compressed yeast. This acidity causes the product to be fresher for longer and inhibits the development of parasitic microorganisms such as mould and pathogenic bacteria.

Sourdough, therefore, is used with long fermentations. The longer duration of the fermentation process also allows for a more prolonged action of the enzymes, with a consequent deterioration above all of the rheological characteristics of the flour. The use of balanced strength flours for this use is therefore essential.

In contrast to brewer's yeast, which produces a biological leaven generated mainly by the fermentative activities of Saccharomyces Cerevisiae, which, as we know, produce CO2 in the presence of oxygen and ferment in the absence of oxygen, the more complex biological activity of sourdough is influenced both by the leavening capacity of Saccharomyces, but also by the acidifying activities of lactic acid bacteria. 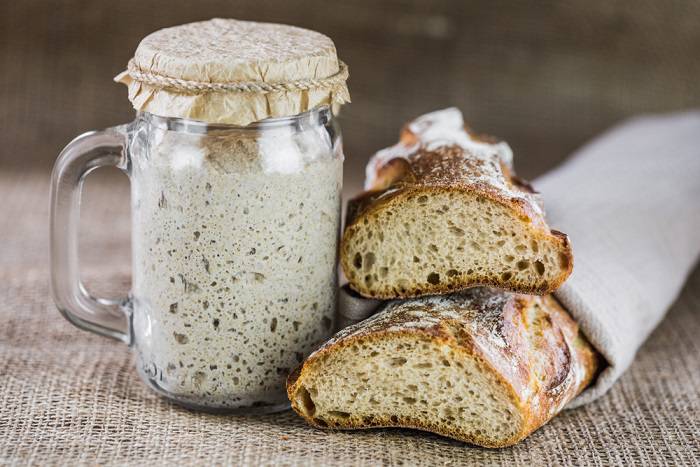 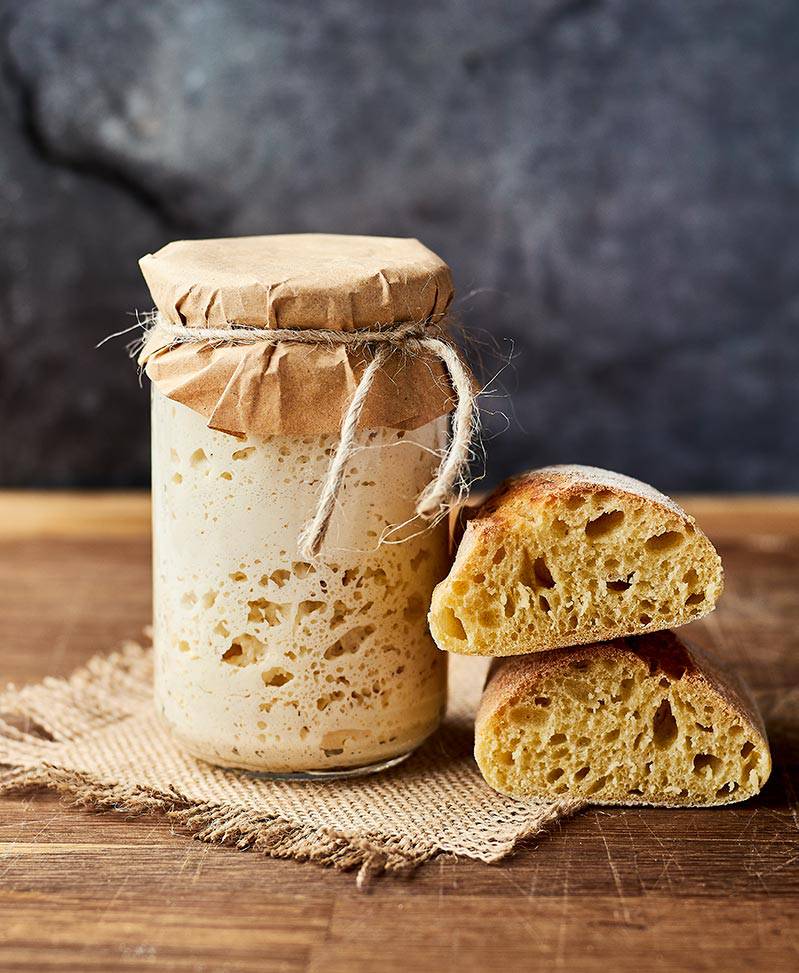 In order to develop and maintain the microflora (saccharomycetes and lactic acid bacteria) of the natural yeast, the mother is refreshed and washed in special conservation conditions that can be different for each producer and that we will see in the next post.

At an artisan level, there is not only one method of production and management of the natural yeast but each leavener manages it according to his knowledge, needs, working methods, habits, etc.

The origin of the microflora of the sourdough is still not completely clear but most probably it is generated thanks to the action of the bacteria present in the air as well as from the raw materials used for its preparation i.e. the flour, the water or any other ingredient used to create or maintain this microbial culture.

At an artisan and homemade level, therefore, it is not possible to control either the fermentation activity or the factors that influence the growth of saccharomyces or lactic acid bacteria, as is the case in the industrial sector, and this is due both to the lack of adequate equipment and the lack of specific training of the operator involved in the preparation and maintenance of natural yeast. As a consequence, for the "contamination" of the yeast we rely on chance, creating, inside the mother, a very variable "wild microflora" and for its maintenance in life to the practical experience of each one. 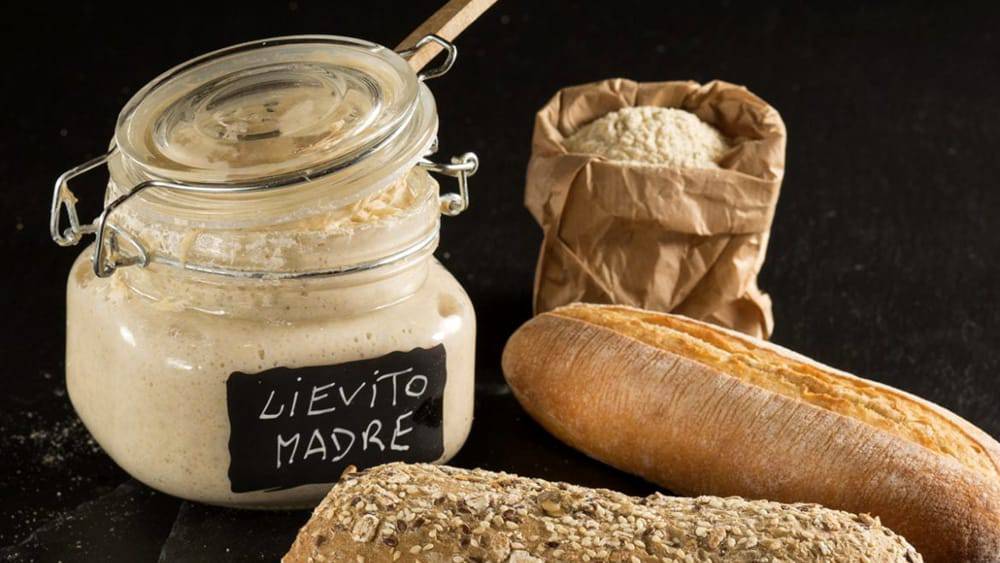 The factors that influence the type of microflora present within the sourdough are several:

All this favors the selection, growth, development and death of a complex biological system in which yeasts and bacteria coexist.

In the natural yeast, a system of nutritional competition is generated most of the time, causing a continuous selection among the different microorganisms. This system favours the development of microorganisms with characteristics that are better adapted to the operating and storage conditions.

This qualitative "instability" of the microflora is not at all an obstacle to obtaining good yeast; on the contrary, thanks to it, the natural yeast reaches the right degree of acidity, which subsequently affects the rheological and organoleptic characteristics of the finished product.

Therefore, the heart of the discussion on natural yeast is to achieve a relatively stable dough in terms of the degree of leavening force (saccharomyces) and the degree of acidity (lactobacilli). 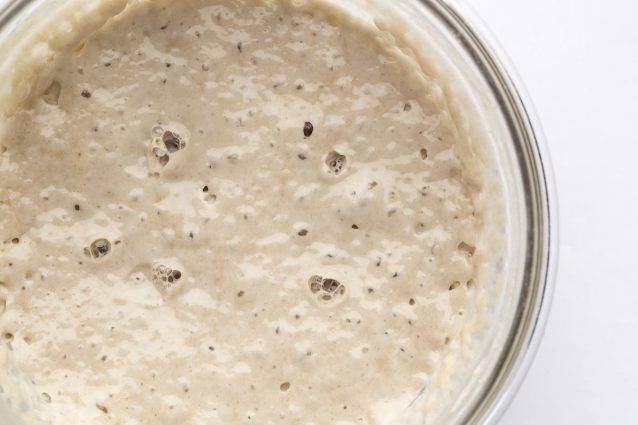 The characteristics of mature sourdough should be as follows: 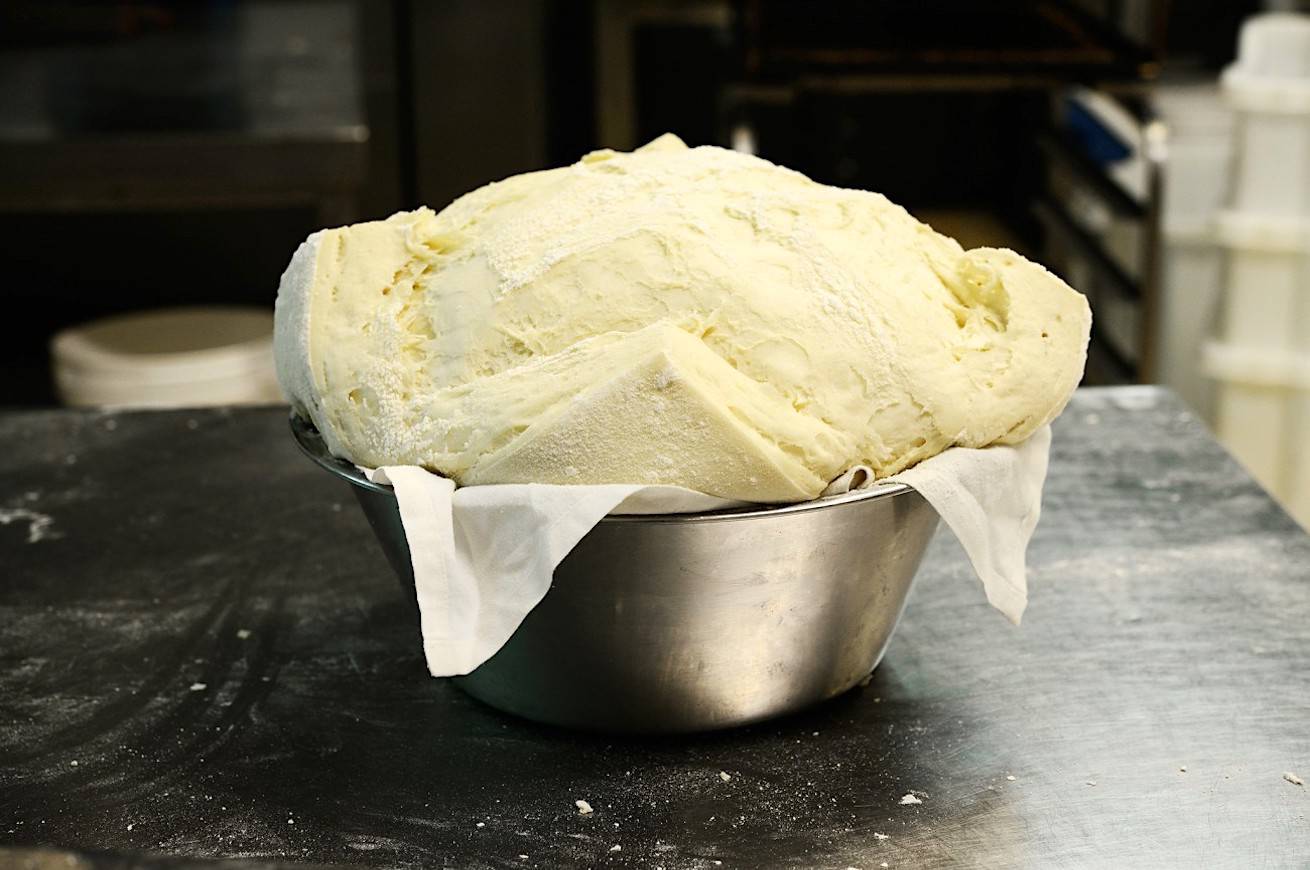 In conclusion: natural yeast is a mixture of flour and water (initially aided by a starter), left to ferment/sour for the time necessary for a sufficiently stable microflora of yeasts and lactic acid bacteria to form within it to make this dough mature and capable of being used as a leavening agent.

In order to obtain a mature natural yeast it is necessary to maintain, refresh, wash and preserve it, in order to keep the mother in a state of vitality; vitality meant both as development, growth and proliferation of microorganisms and as activity of the metabolic process.

In the next post we will see in detail which are the operations necessary to create and maintain a natural yeast ready to be used.

The blog is edited by Enrico Gumirato pastry chef and trainer. 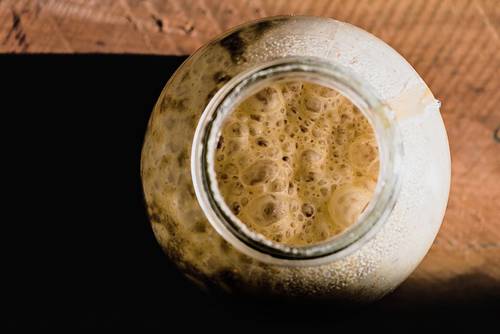 Friends of Erre4m good morning and welcome to this new post. Today we will continue … 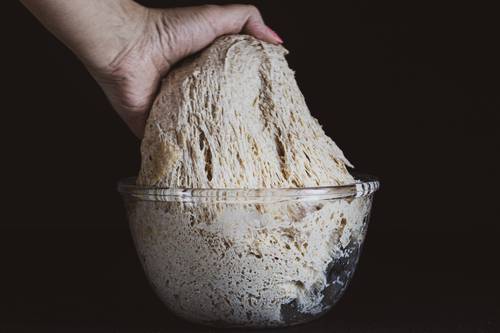 After having analyzed the most important ingredient (flour) that allows the structure, the color, the …