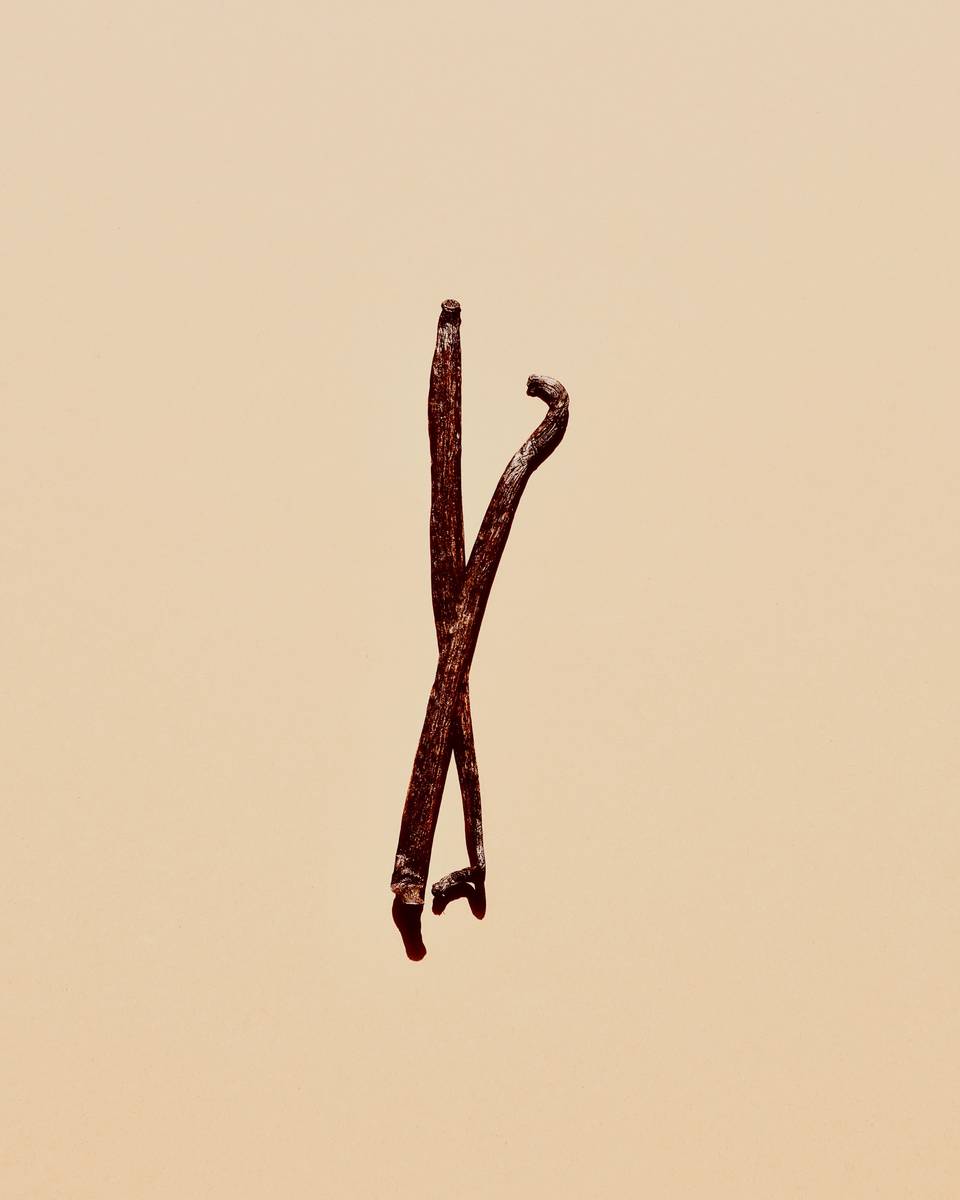 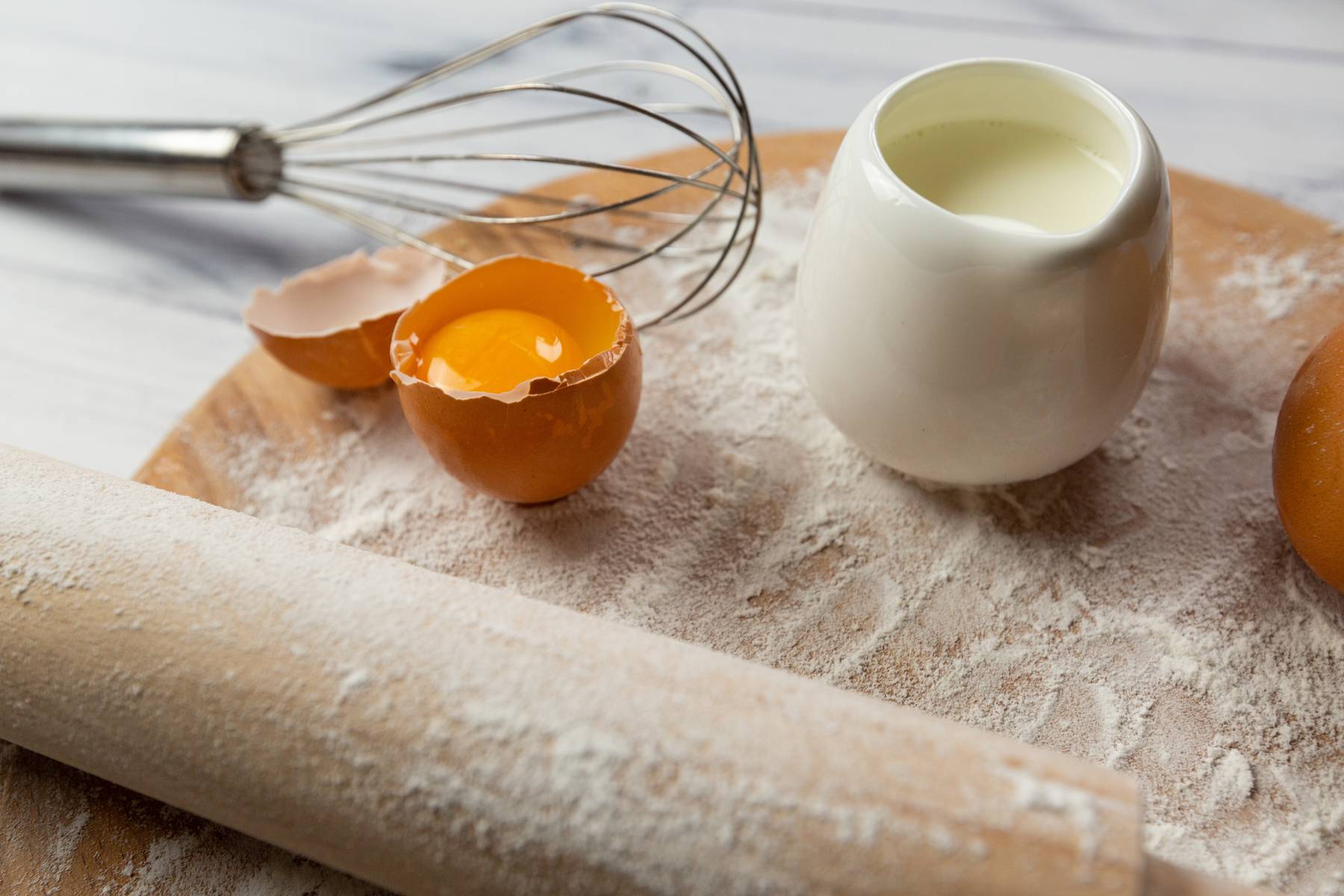 Friends of Erre4m good morning and welcome to this new post.
The term pastry refers to the art of satisfying our palate. Inevitably, sweetness is the main characteristic of pastry. But certainly the sense of smell too: scents and smells are part of the mystical experience of enjoying a dessert.

Although the main ingredients for making a cake are basically four: sugar, milk and its derivatives, flour and egg products, which mainly generate the taste, aromas also involve the sense of smell. Very few grams of flavouring, compared to the much larger quantity of ingredients mentioned above, can profoundly characterise the perception of a cake. The use of flavourings should always be taken into great consideration when preparing a cake because they can really improve or worsen the tasting experience.

Obviously, the aroma par excellence is Vanilla and the most widely used in the world.
It is purchased in dark brown sticks with a very intense aroma. The aroma is mainly contained within the tiny black spherical seeds, but the berry is also impregnated with it and is also used.

Vanilla is the fruit of a variety of orchid native to Mexico, although it is cultivated today throughout the tropical belt of the earth. More than 110 varieties of vanilla plants are found in nature but only three are cultivated for their commercial value.

The most prized is vanilla Planifolia or Bourbon and is produced in Madagascar, the world's largest producer together with the Reunion Islands; then there is vanilla Pompona which is more resistant to disease than the former but of inferior quality; and vanilla Tahitensis which is only cultivated on the island of Haiti and is characterised by a spicy aroma.

The fruits, or berries, are up to 30 cm long and are harvested when they are still unripe, green and without any aroma because vanillin, the molecule that most determines the vanilla aroma, is bound to a sugar called Glucovanillin. After the pods are processed, it is released by an enzyme, beta-glycosidase, and only then do the pods obtain their characteristic smell and dark colour.

The production of vanilla is by no means simple and requires several steps before it can be marketed. Let us look at them together. 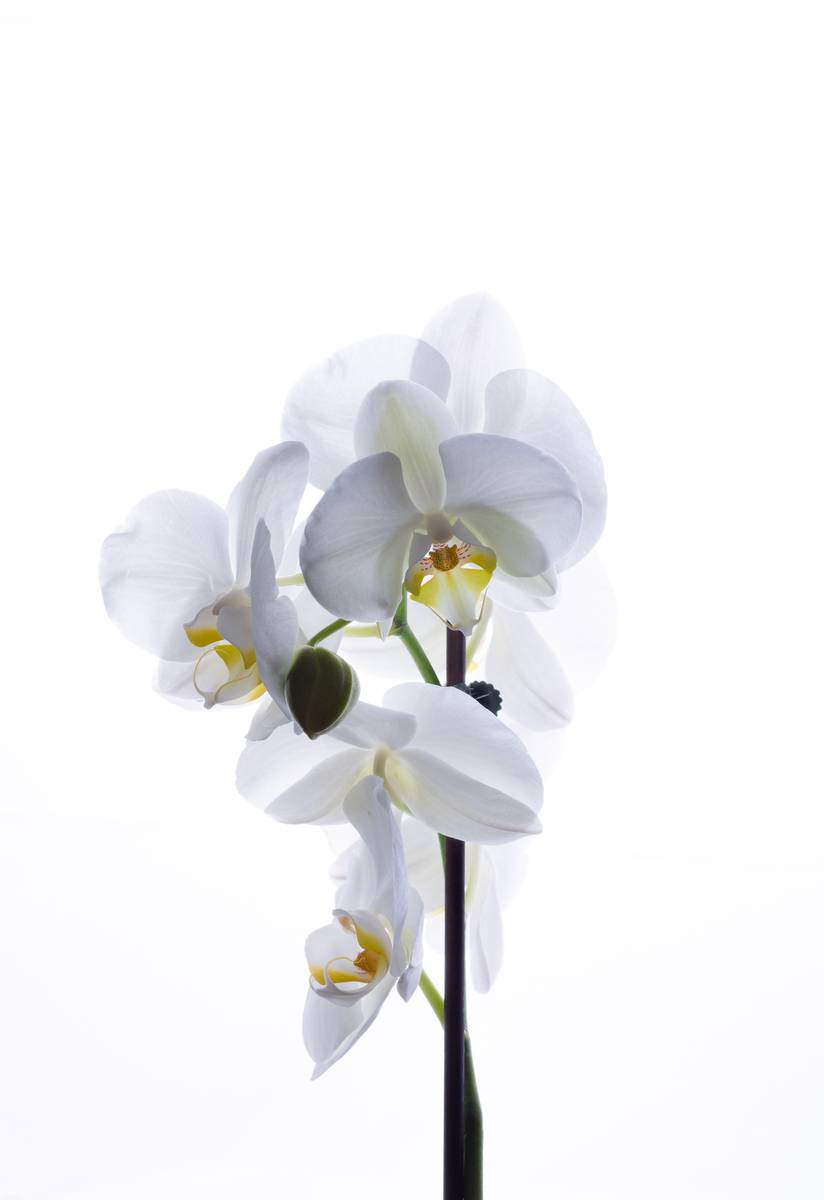 The first step is called killing and involves soaking the pods in water between 60 and 80°C to allow the vitality of the berry to be reduced while retaining the ferments. This step is very important for developing the vanilla aroma.

The second processing step is called sweating and is used to remove the moisture from the pods and prevent the formation of mould and bacteria. This initiates the enzymatic action, whereby vanillin and other compounds are released. The process ends when the pods have acquired their characteristic dark brown colour and unmistakable aroma.

Thus begins the third phase called drying, the pods are spread out in the sun to be dried and for them to lose most of their moisture.

Next comes the fourth phase, conditioning, where the pods are divided into bundles according to size and quality, and placed in wooden crates covered by sacks and left to rest for several months during which the chemical reactions continue and determine the various aromas.

Before shipment, the pods are divided according to length and quality into categories, from the top quality extra vanilla to the lower quality with reddish-coloured pods and wrinkled, dehydrated skin. 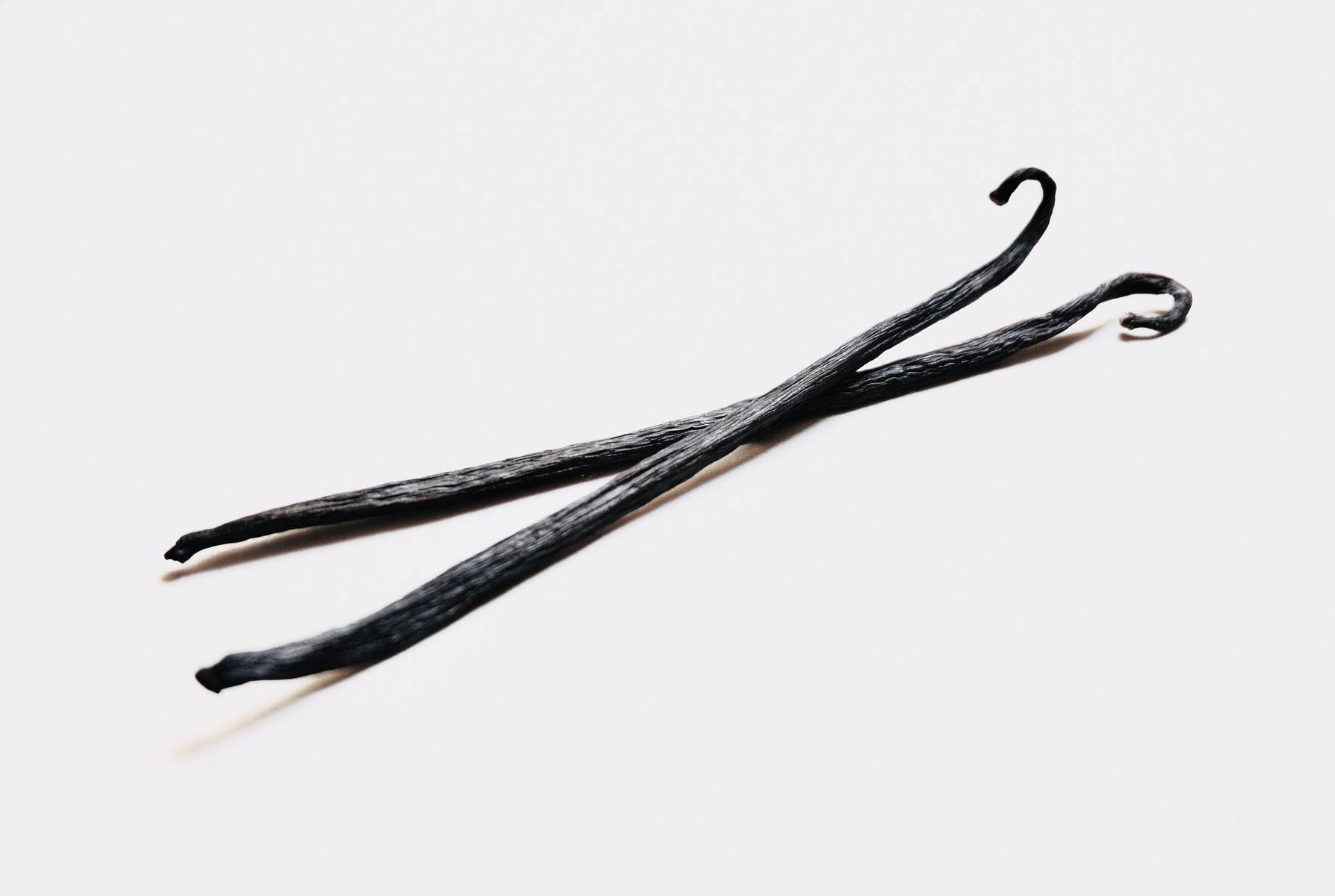 The complexity of vanilla production justifies its high cost, but on the other hand, the aroma that this fruit has is nowhere near that of the chemically extracted vanillins that we so often associate with vanilla. In fact, the sachets we buy in the supermarket ARE NOT VANILLA, they are rather extracted from the lignin of certain types of wood.

To use the seeds from the berry, we proceed as follows:

first, we have to see if the stick is soft (in which case we go to the next step) or dry. If it is dry, we have to soften it by heating it in a liquid, e.g. in boiling milk to make custard.
With the back of a small pointed knife, lightly crush the surface of the stick along its length so as to detach and compact the seeds inside;
Now, using the blade of the small knife, cut along the length of the berry, trying not to pierce it completely but to dissect the upper page of the stick;
Replace the knife on the back, using the tip to open the incised skin and, again along the length of the stick, scrape out the seeds, pressing with good pressure. We repeat this last operation a couple of times.

It is certain that if you have never experienced real vanilla, you will be amazed.

As mentioned earlier, the flavouring in the vanilla bean is its seeds, which are used in small quantities; to give you a yardstick for comparison, 1/4 stick on 250g of milk for cream, or on 500g of flour to make shortcrust pastry; so one stick lasts us quite a while. The peel, on the other hand, is not the actual aromatic part, although it is greatly impregnated with it.

I will leave you with a small recipe that allows you to use the vanilla pod completely... good baking to all!

PREPARATION
Finely chop the dried berries and caster sugar in a food processor. Bring the water and honey to the boil, then pour over the powder and mix everything together.
Store in the fridge. 10g extract = 1 berry 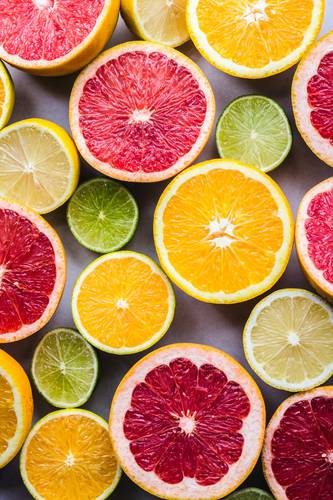 The gold of the Mediterranean