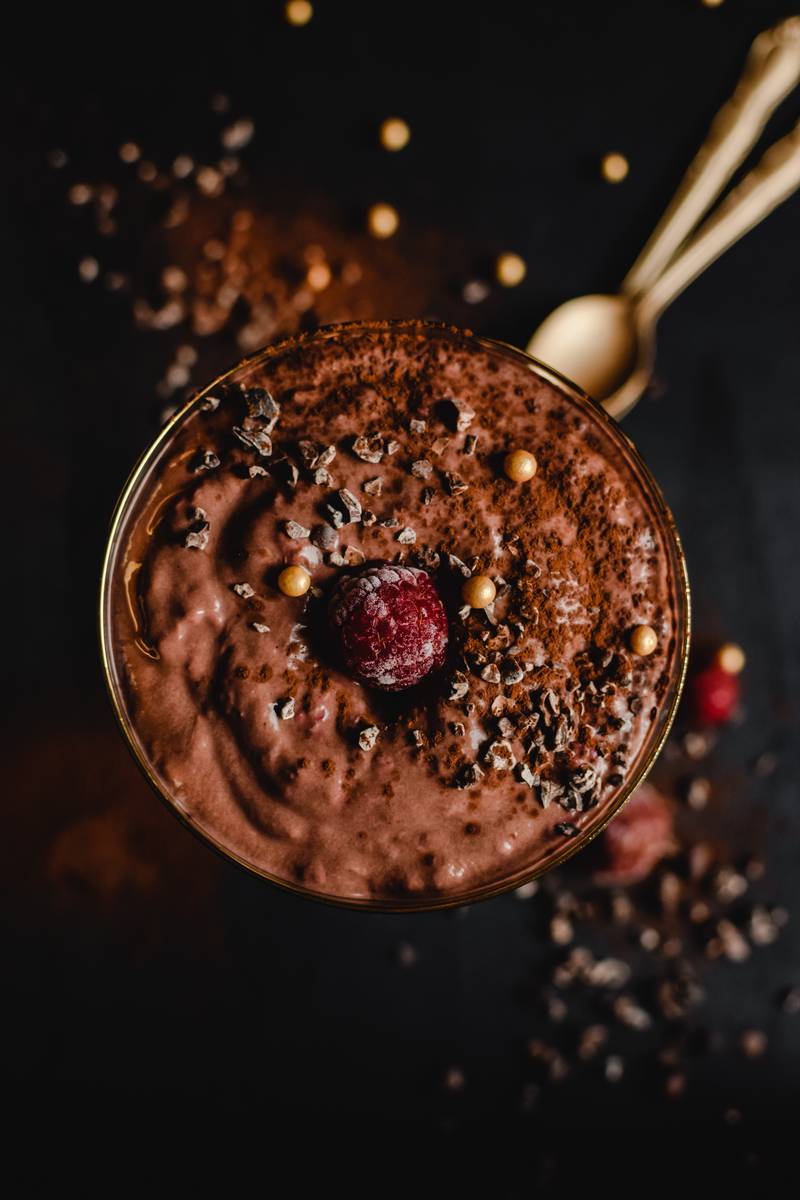 Discover the story and our mouth-watering recipe 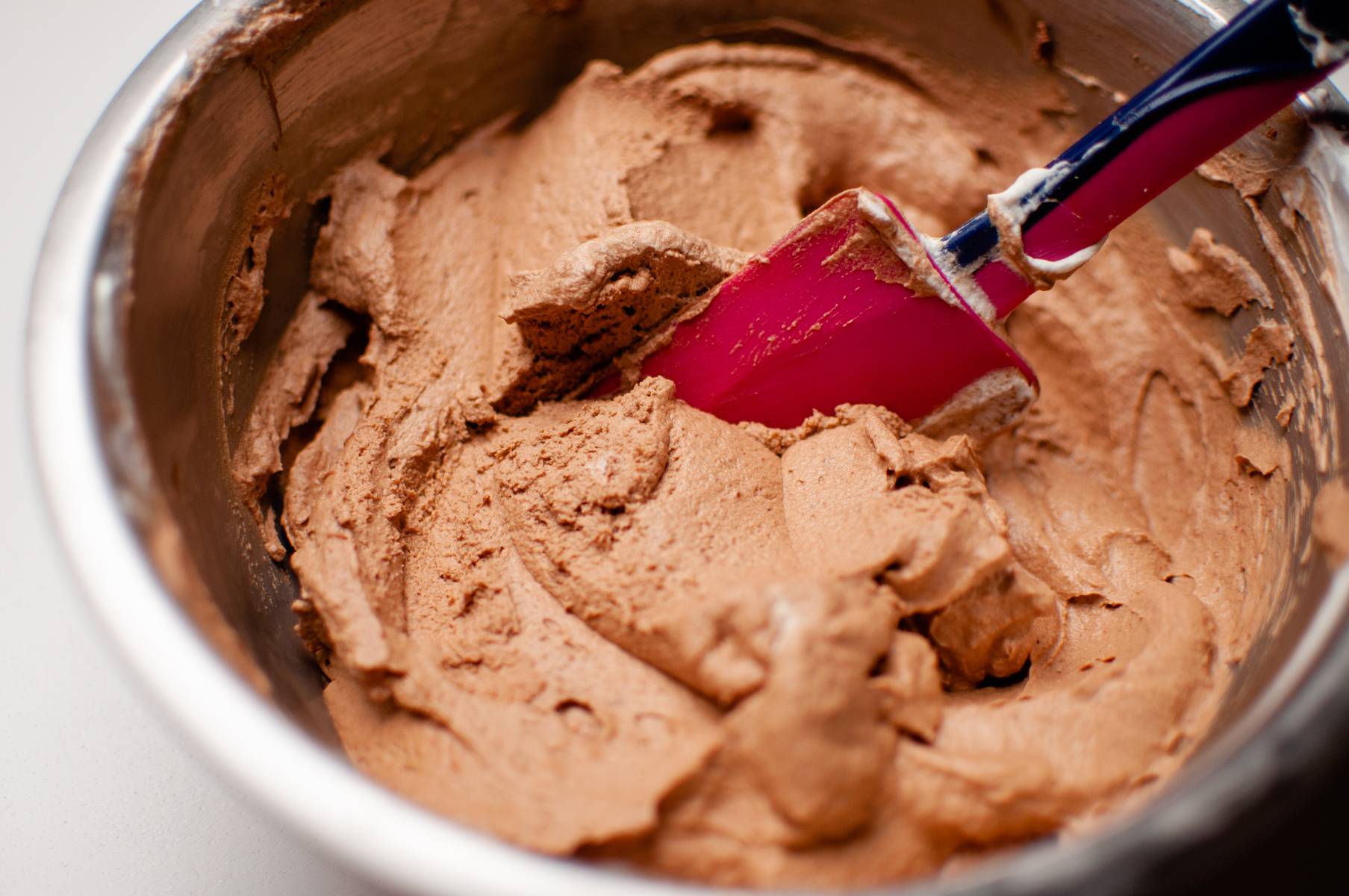 Friends of Erre4m welcome to this new post. Today we are going to talk about the dessert that has literally invaded the world of spoon desserts...the MOUSSE.

Mousse is a sweet or savoury culinary product. Its name betrays its French origin, which translates into Italian as spuma. In fact, in the last century, this was the name given to it.

Mousse is the fruit of the creativity of French chefs; 18th century cookery manuals already attest to its success in the circles of the transalpine elite. Mousse soon became popular among the aristocratic classes, the only ones who had an icebox, which was essential for its preparation.

The name is appropriate to describe its frothy consistency obtained by whipping or melting the basic ingredients, adding an airy element such as cream and egg white or egg yolk, and stabilising it with gelatine sheets. During its tasting, the foam melts and slowly releases its flavour.

The mousse should normally be stored in the refrigerator and eaten at 4-10°C as its stability at these temperatures is due to the presence in the recipe of either chocolate or gelatine in sheets.

We can divide the components of mousse into four categories, let's see them:

Knowing now the ingredients that make up the body of the mousse, I wanted to analyse with you the end result of combining them. 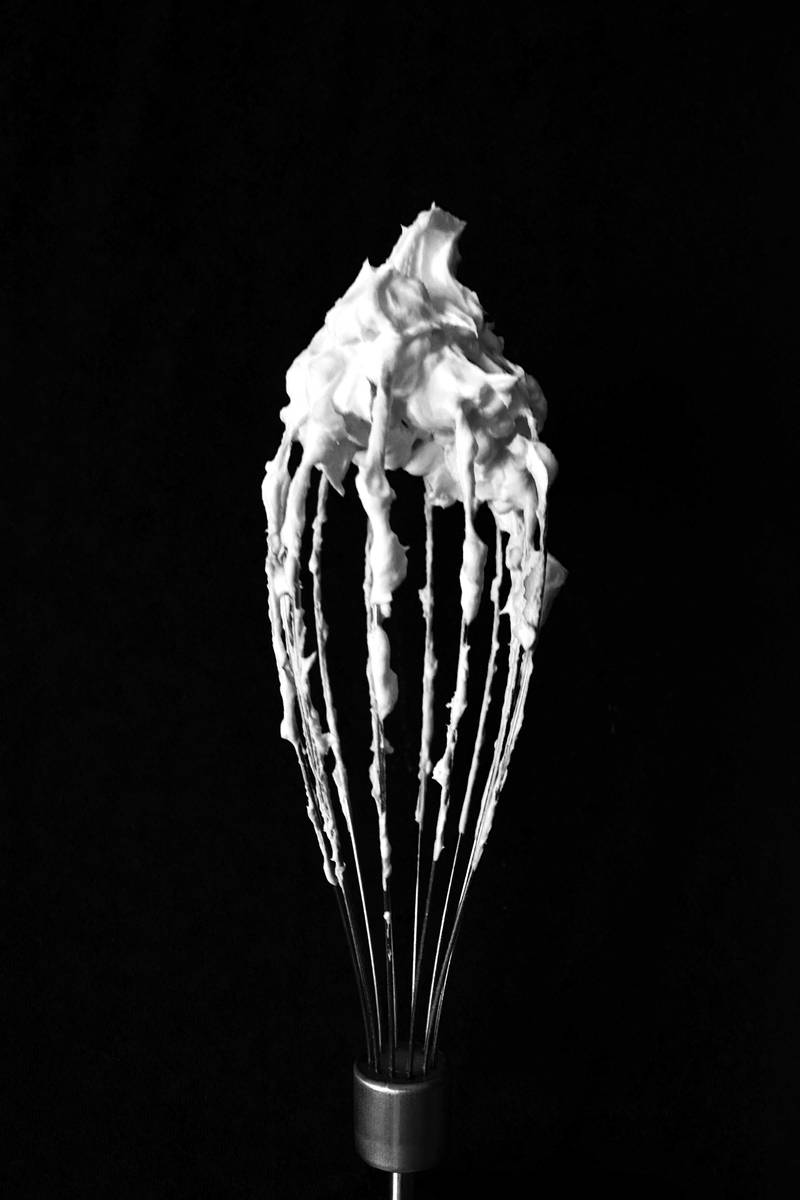 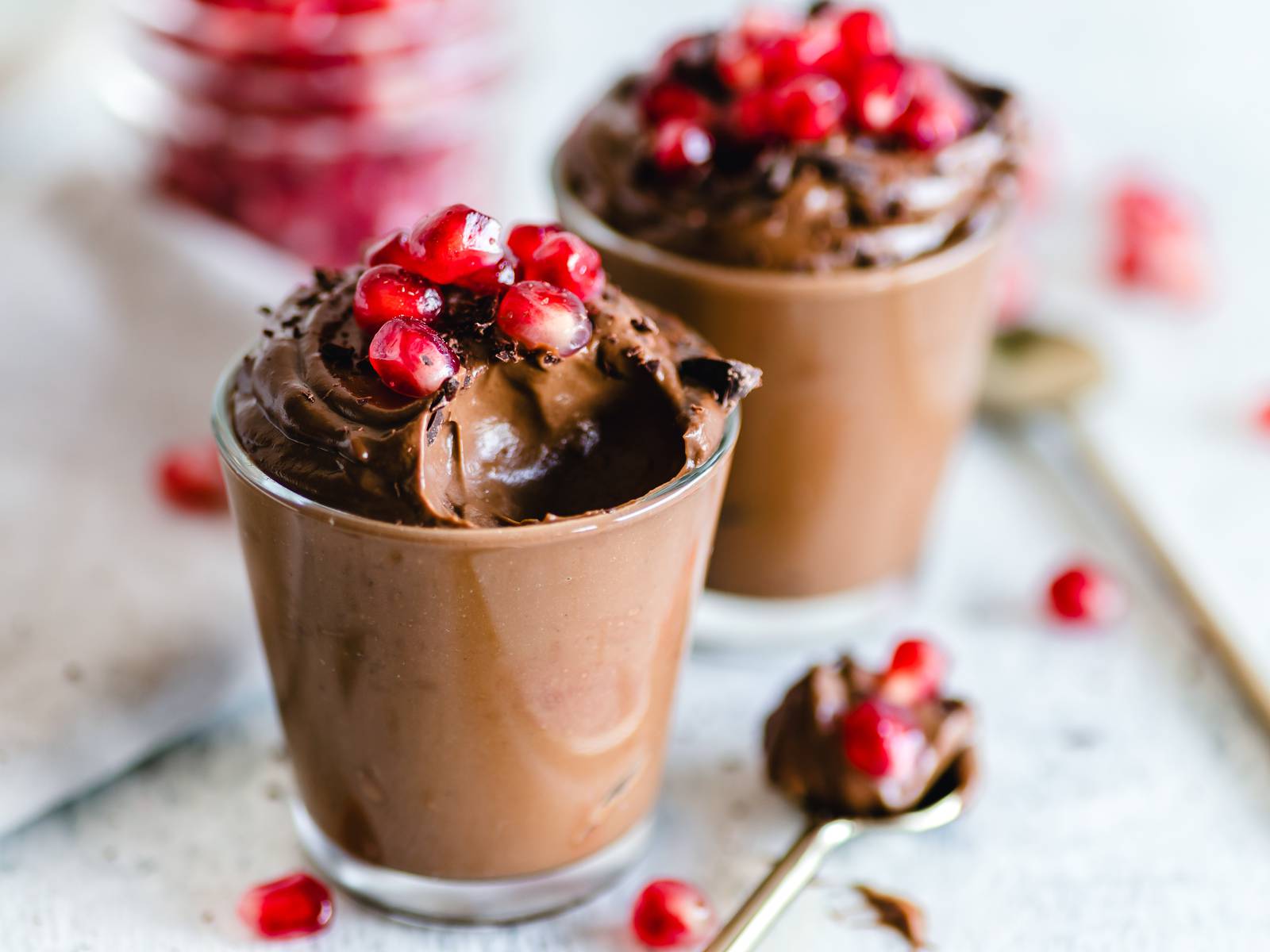 As we have seen, the composition of mousses is simple and so is their preparation, which we can divide into three types:

It is recommended for the success of the mousse that the whipped ingredients are ready to use and that the mixing of all the parts is done in rapid sequence in order to maintain the temperatures.

I leave you with the mother recipe for mousses:

FOLLOW THE ABOVE PROCEDURE AND HAPPY MOUSSE TO ALL!